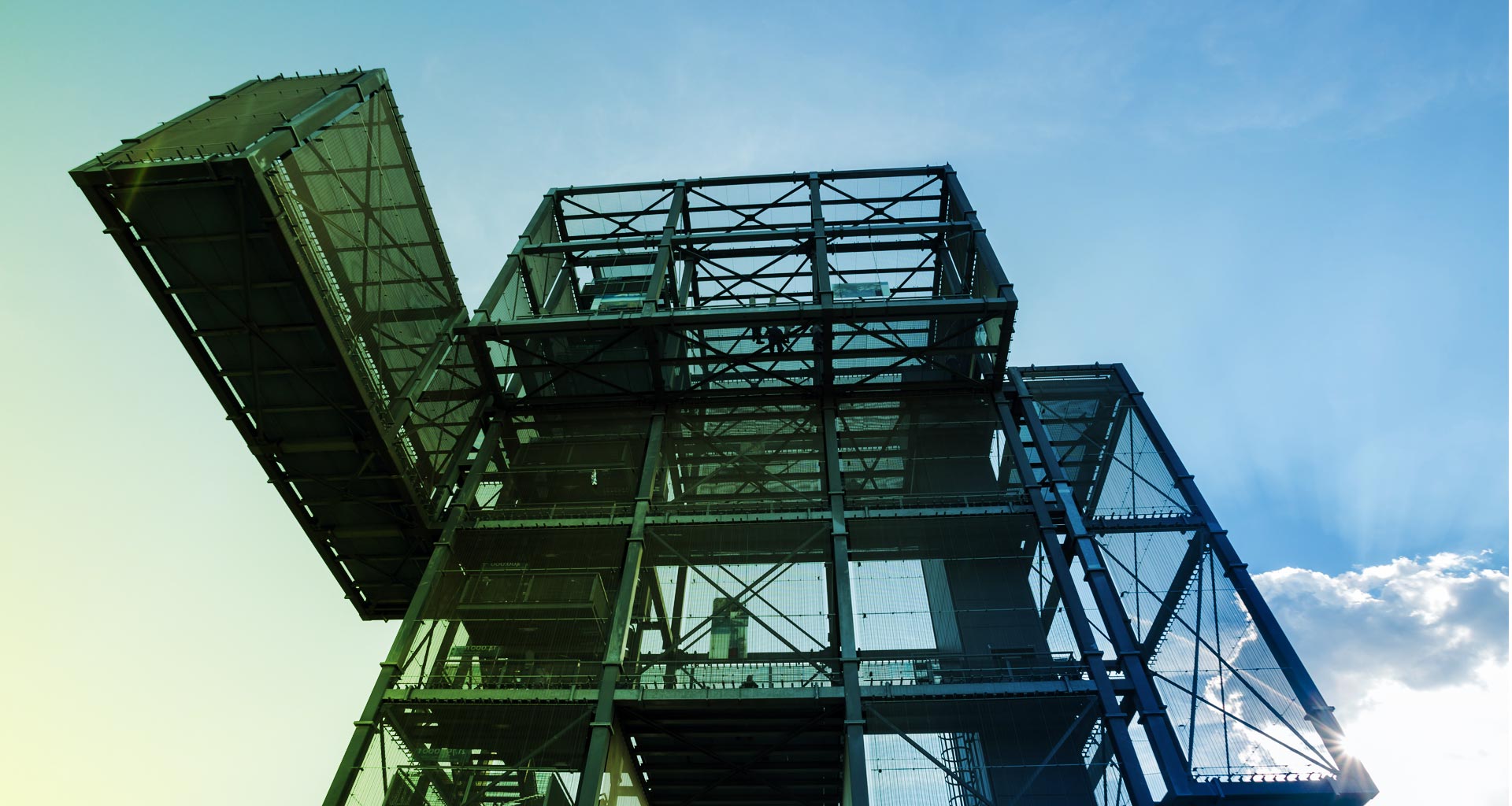 Due to its location at the three-country region, the Aachen region traditionally has very close cross-border links with its Dutch and Belgian partner regions.

Since the mid-1990s, we have been successfully promoting stronger networking and cooperation in the fields of business, innovation and research and development with a large number of initiatives and projects. We therefore have an excellent network in the regions of Dutch Limburg and North Brabant (NL) but also in East Belgium, Liège, Belgian Limburg and Flemish Brabant (B)  .

For several years now, we have concluded cooperation agreements with various partners, including the Industrial Bank LIOF and the Province of Limburg (NL) in Maastricht (NL), but also POM Limburg in Hasselt (B) and spi in Liège (B).

Are you looking for a partner in Maastricht, Eindhoven, Eupen, Liège, Hasselt or Leuven? - Contact us!

Even if the Einstein Telescope still seems a long way off, small and medium-sized enterprises (SMEs) can already benefit from the facility today and, conversely, also contribute to enabling this high-tech facility to make a "soft landing" in the three-country region.

Das Interreg project ET2SMEs started in March 2021 and focuses on SMEs from the region in particular: you are supported in developing new products, processes and procedures that are relevant for the Einstein Telescope, but also for other, demanding European and global markets in the future.

With the planning, construction and operation of the Einstein Telescope, there is the prospect of a large number of demanding and lucrative tasks for numerous companies, especially in the high-tech sector of the three-country region. In all phases up to the permanent operation of the facility, companies from the border region will be able to apply directly for tenders and thus for numerous contracts involving the telescope. The regions of Flanders, Wallonia, South Netherlands and North Rhine-Westphalia are committed to ensuring that local businesses in particular benefit here.

However, the unique cross-border ecosystem of high-tech research and innovative SMEs (high-tech start-ups and SMEs!) that characterises the enlarged Euregio Meuse-Rhine offers much more potential, namely the chance to directly involve the business community in the development of new technologies that the Einstein Telescope will urgently need in the next decade! These include above all the ET operating technologies

In addition, however, numerous other technological competences in geophysical imaging and remote sensing, tunnel boring technology, simulation and modelling, and hydrology, to name but a few, are also required for underground exploration and the construction of the plant.

The Einstein Telescope (ET) is a unique research project with global impact that will put Europe at the forefront of a new research discipline worldwide: The gravitational wave observatory of the latest, third generation will produce fundamentally new insights into the formation of the universe and the evolution of galaxies, stars and black holes.

This "cutting edge" technology is not only associated with a leap in the quality of European research infrastructure. The investment for this large-scale research facility alone will amount to around 1.7 billion euros, 500 direct and 1,150 indirect jobs will be created and a further 2 billion euros are estimated for its operation until 2080.

The three-country region of Aachen - Liège - Maastricht, along with Sardinia (Italy), is the last suitable region in Europe to apply for the location of this facility.

The telescope is to be built as geologically undisturbed as possible at a depth of about 300 m below the earth's surface and will consist of a triangle of 10 km long sides. A final decision on the location at the European level is expected in 2024, and commissioning of the facility is planned from 2032.

In order to actually bring the facility to our border region, substantial investments are already being made today: A total of 45 million euros is available for preparatory initiatives and projects, including the construction and operation of an ET pilot facility in Maastricht (ETpathfinder), underground design and location studies, and various proof of concept research projects (E-TEST).

With support of the Interreg V-A Euregio Meuse-Rhine programme 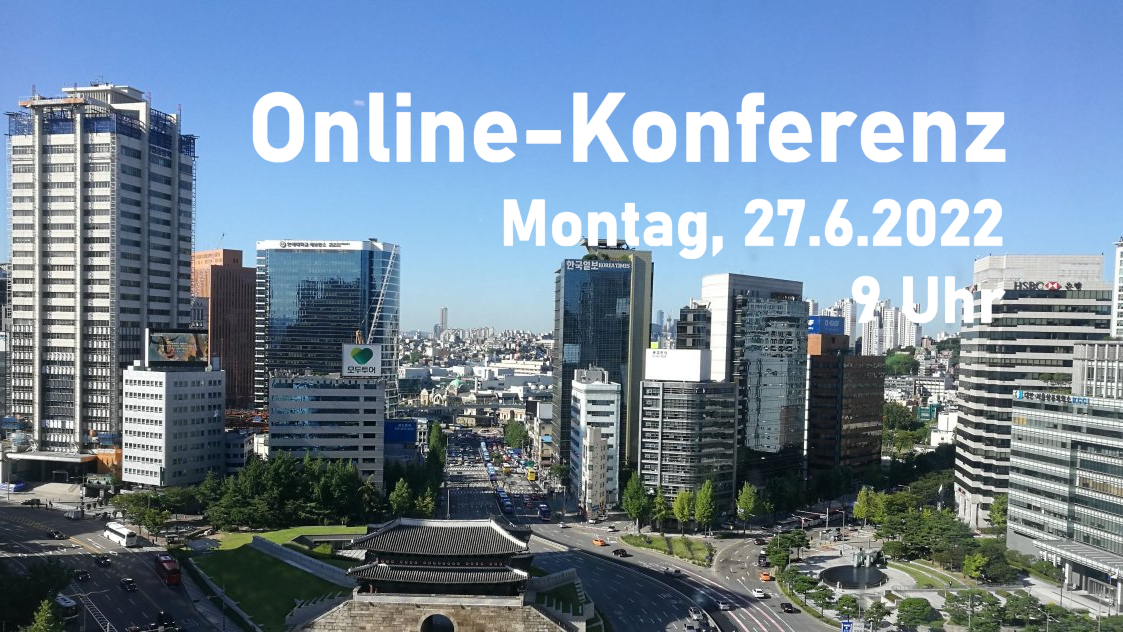 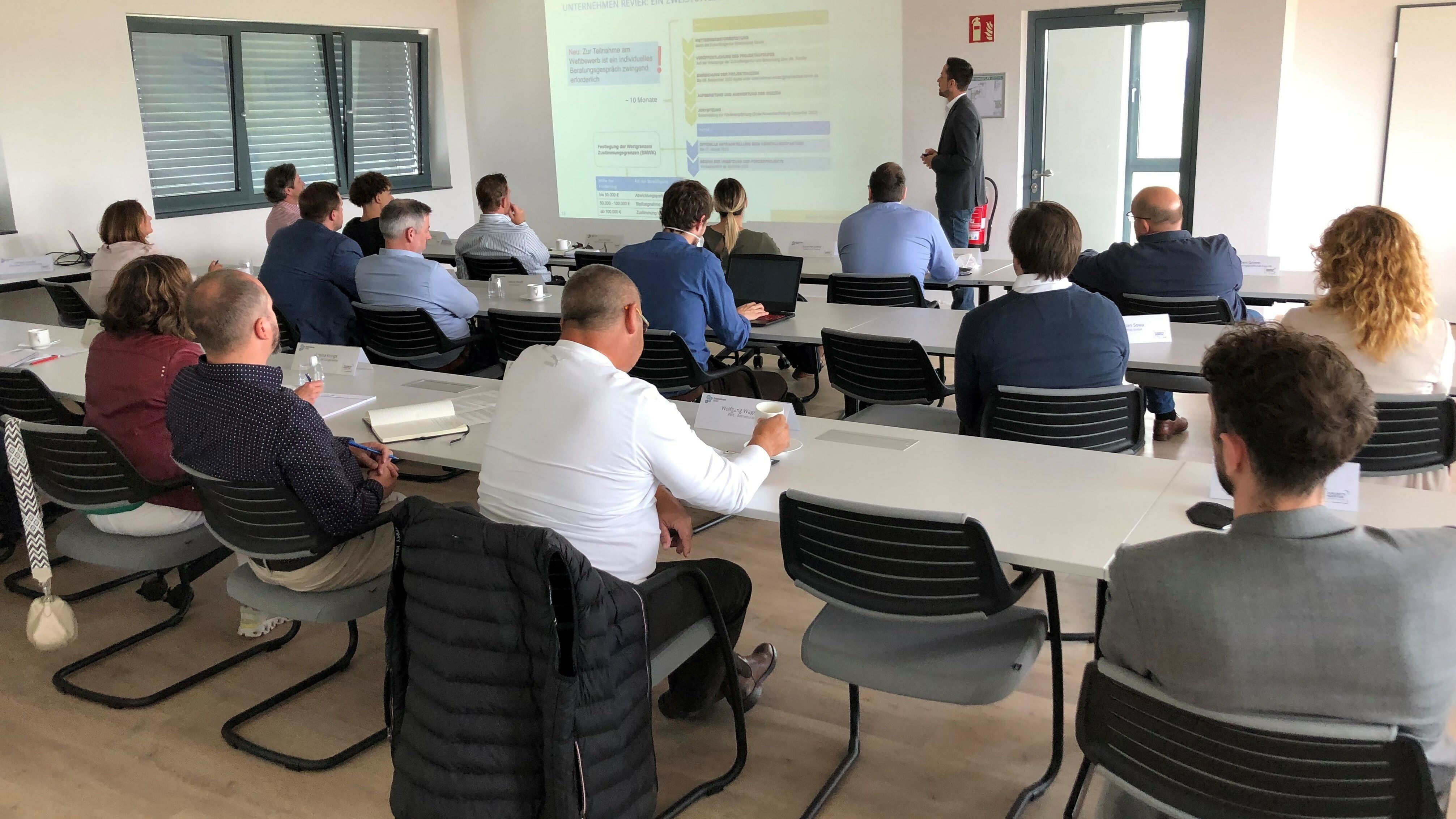 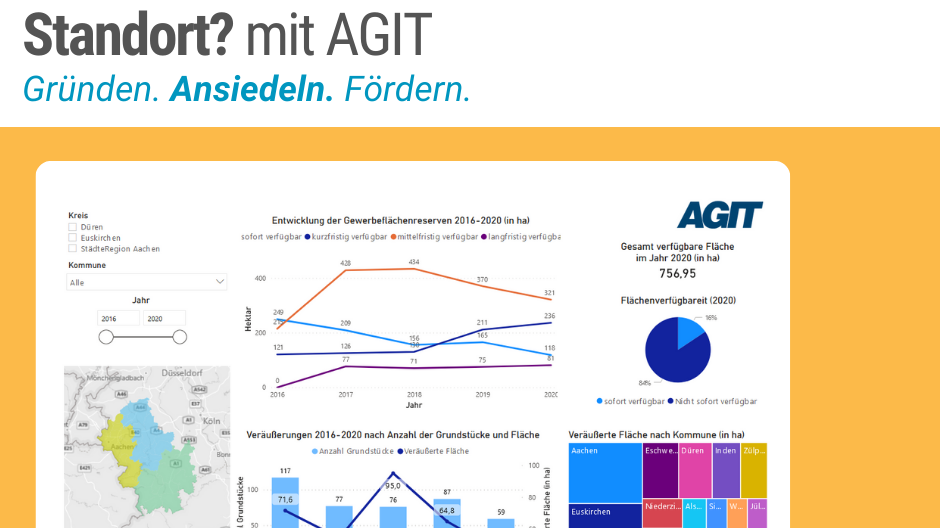